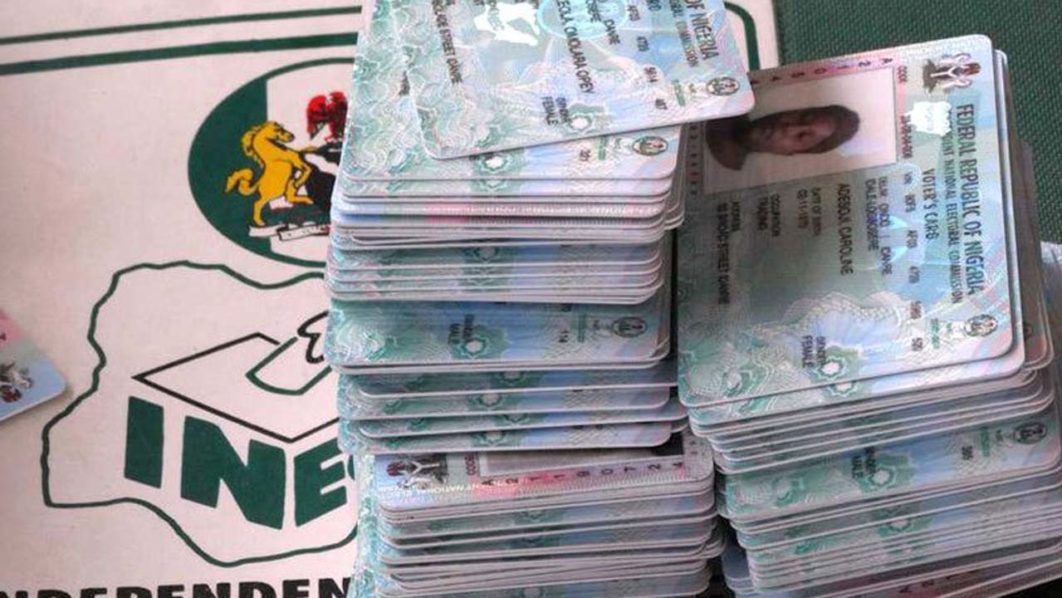 As 1,478,460 Permanent Voters Cards (PVCs) holders go to the polls today to elect the next governor of Ondo State, fears of the election being marred by monetary inducement of voters and security personnel by politicians and the influx of external factors were rife yesterday. This was because of the heavy presence of governors and political bigwigs from other states.

Specifically, some All Progressives Congress (APC) and Peoples Democratic Party (PDP) governors were allegedly sighted in the three senatorial districts of the state holding nocturnal meetings with party leaders and some security personnel at different hotels, giving major stakeholders, observers and some members of the electorate great concern.

A group of Civil Society Organisations (CSOs), Transition Monitoring Group (TMG), condemned the desperation of the governors for failing to leave Ondo State after the electioneering campaign.

But contrary to speculations that there may be low turnout, TMG Chairperson, Dr. Abiola Akiyode-Afolabi stressed that the masses were resolute to defy all odds to vote for the candidate and party of their choice.